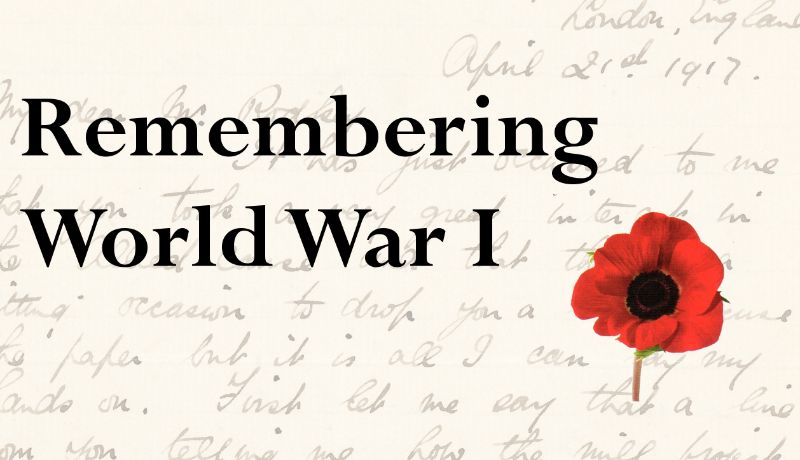 April 2017 marks 100 years since the United States entered the First World War. World War I was the first global war and over sixteen million combatants and civilians lost their lives. Remembering World War I is on view through August 12, 2017.

The EHS&M is participating in the World War I Centennial Commission’s “Poppy Program” and is selling packets of Poppy seeds to help fund the creation of the National WWI Memorial in Washington DC. The red poppy is an internationally recognized symbol of remembrance for veteran sacrifice. Each packet contains 100mg of poppy seeds and is available at the museum for $2.