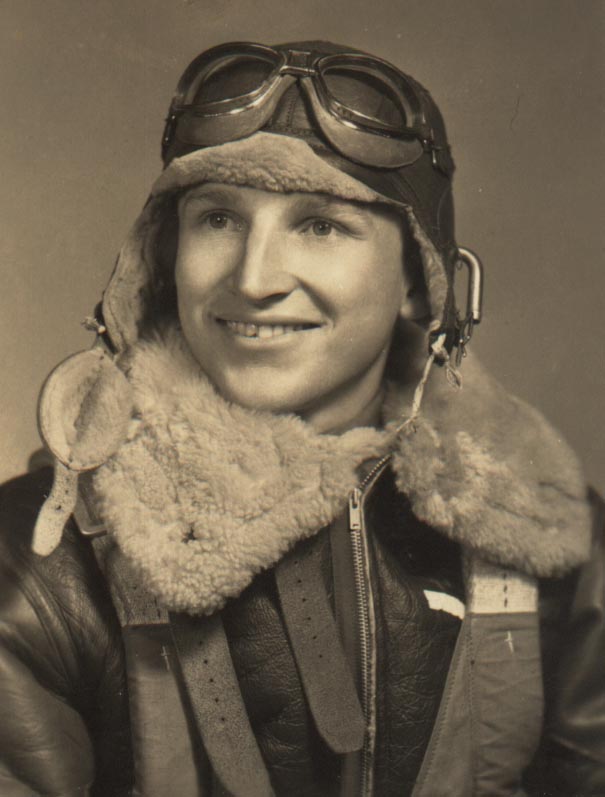 As World War II began erupting across Europe in 1939, the nation faced changes that effected day-to-day activities. Many Edmond men and women participated in the war effort by serving in the military or supporting the troops from the homefront. An Edmond elementary school, Russell Dougherty, is named after the first Edmond man to be killed during World War II.

The Edmond Armory, which now houses the Edmond History museum, was built in 1936 just prior to the beginning of the war. The 179th Regiment, a part of the Oklahoma National Guard’s 45th Division, was mobilized from the armory in 1940. The 179th Regiment made more amphibious landings on beaches while under artillery fire than any other regiment in the 45th Division.

A variety of shortages occurred due to the volume of supplies needed overseas. Salvage campaigns helped save items such as scrap metal, rubber, cooking fat, and nylon/silk stockings. From these items weapons, ammunition, gas masks, and explosives were made. The U.S. Government placed rations on sugar, vegetables, butter, coffee, meat, gasoline, and tires. A family was issued a ration book that contained stamps needed in order to buy these supplies.

Communication was difficult during the war. Letter writing was the soldier’s lifeline to home. Letters, written on V-mail, were sent postage free for members of the Armed Forces. Families on the homefront spent evenings surrounding the radio to listen about news of the war. Newspapers were filled with information and casualties of the war.

By 1945 the war was ending and life began to return to happier times as Edmond and the nation moved into the second half of the 20th century.

Every year on the Fourth of July, Edmond hosts its annual celebration. LibertyFest in Edmond, Oklahoma was selected as one of the top 10 places to be in America on July 4th by CNN & USA Today. It is a week long celebration of the birthday of this great nation and the heritage of our fine state.

LibertyFest entertains an attendance of over 125,000 annually and is organized and produced by a group of over 500 volunteers.

Original Statue of Liberty Replica on Display at EHSM

In 1950, The Boy Scouts of America celebrated their 40th anniversary with their national fundraiser “Strengthen the Arm of Liberty.” Scouts across America raised money to repair the Statue of Liberty in New York’s harbor. Between 1949 and 1952, approximately two hundred, 100-inch replicas of the statue, made of stamped copper, were purchased by Boy Scout troops and donated in 39 states in the U.S. and several of its possessions and territories. The project was the brainchild of Kansas City businessman, J.P. Whitaker, who was then Scout Commissioner of the Kansas City Area Council. The copper statues were manufactured by Friedley-Voshardt Co. (Chicago, Illinois) and purchased through the Kansas City Boy Scout office by those wanting one. The statues are approximately eight and a half feet tall without the base, constructed of sheet copper, weighed 290 pounds, and originally cost $350 plus freight.